The European Union says soon, half of its citizens will have been vaccinated against COVID-19. As infection rates go down, many countries are slowly opening up. Among them, the Czech Republic – where people are coming back to its historic beer gardens and evocative medieval cities. But for many families there, life is not returning to normal. Their country suffered the highest death rate in the EU – and they say that could have been avoided.

This is their final farewell – COVID has taken their bookstore and Marie’s husband, the local bookseller: It was really sudden. I hadn’t expected it would hit my husband. But in 9 days he was dead. I thought about carrying on, but ahead of us was a series of further lockdowns, and we couldn’t have sold anything. This Shop was Jaromir Vytopil’s life.

He was the Czech Republic’s oldest bookseller. Holding on to his profession throughout changing political regimes, during the Prague Spring and under Communism. When the iron curtain fell he could finally become proud owner of his own store. Every morning before opening up he had coffee and read the papers in this corner café. 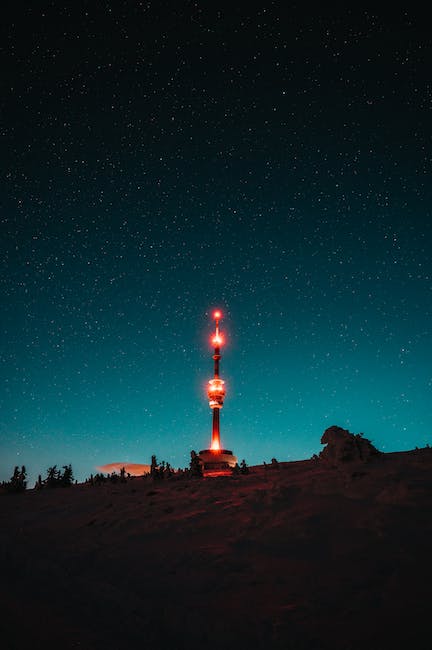 Vytopil is a legend. When you came into his shop for a book, just a talk or a bit of advice – he always helped. It was his passion, so much was clear. But in November, with COVID raging unchecked in the country, Jaromir fell gravely ill and succumbed to the virus. Now widow Marie and daughter Vera are picking up the pieces.

Only a few boxes of books are left in the family home: We tried to protect ourselves from COVID, but in a bookshop you can’t stay behind the counter… when a client needs help you have to go and find the right book for them, and maybe my husband forget to put on his mask – I think that’s how it happened. But for many Czechs grief has turned into rage. Here in Prague protesters have covered central the Old Town Square with thousands of white crosses, one for each victim of the pandemic. Activist Jacub Zevl believes government negligence fueled the country’s high death toll: There were elections in the beginning of October and obviously for PR its very bad to start new restrictions for Covid, so they didn’t, and let the epidemic grow and grow and grow.

Anger against authorities is increasing, adding to the longstanding outrage increasing over alleged corruption, and people are taking to the streets I think the government and Prime Minister Babis have used the pandemic to foster their own interests.

I think the Prime Minister has put his own election campaign before he health of his citizens, that makes me really angry Back in Pehlrimov Marie has only family photos to remind her of a long marriage and partnership – all that Covid has taken from her. The clients grieved with us, and that was something really special. They cried and brought us flowers. It was such a sad goodbye. For so many Czech families goodbyes came to soon, amid the symbols of grief for a country that lost part of its soul.

*Disclosure: my posts and pages may contain affiliate links. If you buy something through one of those links, you won’t pay a penny more, but I’ll get a small commission, which helps keep the lights on. Thank you!

Charles Lamm is a participant in the Amazon Services LLC Associates Program, an affiliate advertising program designed to provide a means for sites to earn advertising fees by advertising and linking to amazon.com.